In Act II, Scene II of Shakespeare’s Romeo and Juliet, Juliet asks Romeo, “What’s in a name?” In the case of those star-crossed lovers the answer was murder and mayhem as their feuding families had at each other in an Italian version of the Hatfields and McCoys. In my case, the answer is that it’s just plain annoying.

My full name is John Gregg Norman; John after my father, so I was compelled to go by my second name to avoid being called Junior. Oddly, my mother and sister were similarly afflicted and were also called by their second names. Perhaps there is a family curse that I don’t know about.

To compound the problem with my name, John, Gregg, and Norman can all be used as both Christian names and surnames. I get called Norman Gregg a lot and I’m still called John by people in positions of authority and telephone solicitors. We won’t get into what I call them.

I had always been given to understand that I was named Gregg from the title of a typing and shorthand manual my mother studied as a young woman, though when she was in her 90’s she let slip that when she was a girl there was a hot young British pilot training at an airbase near the family farm who had that name. I know what you’re thinking, but no, I was born several years after the flyboy was long gone and my mother, whose parents had immigrated from England, was far too proper for anything beyond a wistful look over the fence in any event.

While I was growing up at home, I was called Buster by my dad for reasons which remain a mystery. Buster sounds kind of rough and ready, but I was a bookish little bugger. Perhaps it was just wishful thinking on Dad’s part. My friends back home called me Norm. Happily, that was long before George Wendt so brilliantly portrayed Norm, the chubby barfly on the hit TV series, Cheers. My mother, my sister, and my teachers were the only ones who called me Gregg and then only when they were mad at me. To everyone else in town I was known as Johnny Norman’s boy. Nowadays, on my rare trips back to my home town, I’m referred to simply as Rae’s brother (Rae is my sister).

My name is spelled with a double g on the tail end. That’s how it appeared on the cover of the typing manual. But that wasn’t enough to avoid the confusion and embarrassment of sharing both my Christian name and surname with Australian golf star, Greg (one g) Norman who was popular during the later part of the last century. I played golf too, but there came a day when I played in a Pro-Am tournament and was getting ready to tee off to start the first round. Each golfer was announced by name over the public address system. There were titters and guffaws from the gallery as I stepped onto the tee box, but that was nothing compared to what followed when I promptly shanked my drive into the trees. My foray into the world of golf was short-lived.

During a good portion of my adult life, thinking to avoid confusion, I dubbed myself J. Gregg Norman, with business cards and letterhead to match, only to find out many years later after I’d gone back to using plain old Gregg that my family thought it was pretentious as hell.

If all of that wasn’t bad enough, I inadvertently created my Facebook page in the name of Gregg Norman Author which has caused at least one wag to ask if Author was my surname.

So, you can call me John or Gregg or Norman or any combination thereof and I will answer promptly, if not happily.

Johnny Cash lamented in a hit song about being a boy named Sue. He didn’t know how lucky he was. 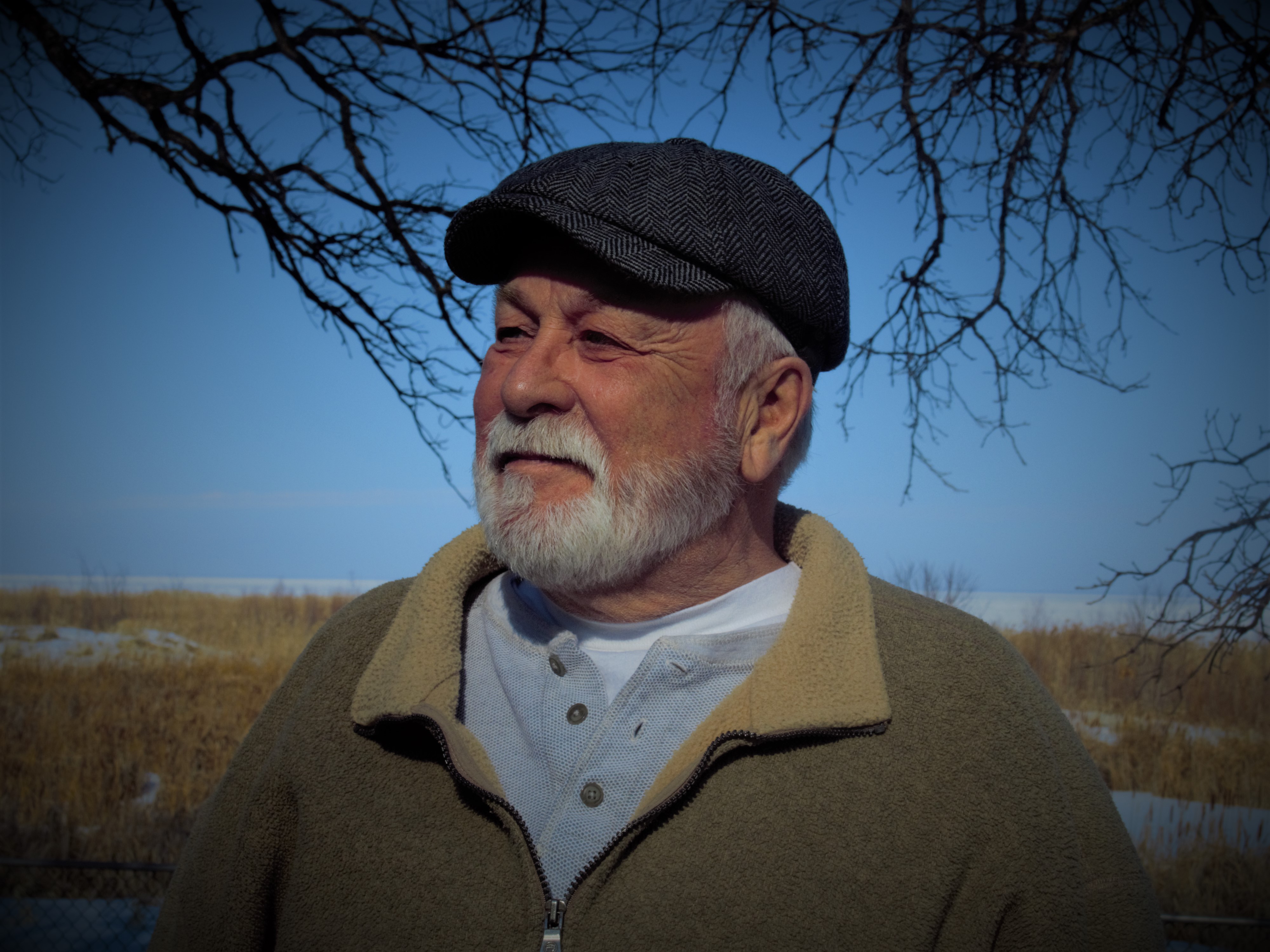